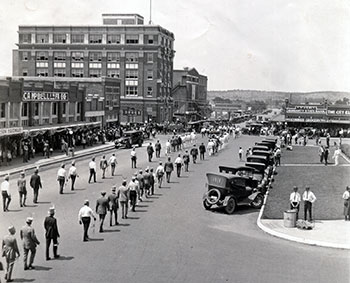 In 2008 the City of Eastland began a process to help preserve the historic value of the city for present and future generations. Following on the heels of prior renovations to the Connellee Hotel, Majestic Theater and the Rotary Park (now the Six Flags Park), the City saw the need to develop a program to continue preserving the history and historic structures located not only in the downtown area, but throughout the city.

The process began with the appointment of an advisory committee to research and develop a Historic Preservation Ordinance to add to the CityÕs current zoning ordinance. Once completed, Ordinance #737 was approved on final reading in July 2008. The City Commission then began seeking out five individuals with a common interest in preserving the historic values of the city. The first Eastland Historic Preservation Board was appointed in March of 2009 and consisted of Dean Vernon, Ed Allcorn, Anne Zoellick, Terry Simmons and Jeanie Griffin. Eastland Planning & Zoning Official Bill Dolen sits as an ex officio member.

The EHP Board is charged by Ordinance #737 with a set of goals and a purpose to protect, enhance and perpetuate landmarks and a district of historical and cultural importance and significance necessary to promote the economic, cultural, educational and general welfare of the public.(requires PDF reader to view some files) 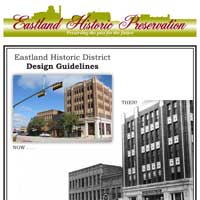 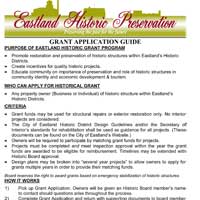 The board immediately set to work researching and developing a Historic District Overlay setting the boundaries of a downtown historic district. The board also, with the assistance of Jamie Smith Mulholland, architect and former Eastlander, developed a set of Historic District Design Guidelines to assist the board and property owners with construction work to property within the designated district. The Guidelines also include an Application for a Downtown Development Grant.

In 2009, the Eastland Historic Preservation Board, on behalf of the City, applied to the Texas Historical Commission for their Visionaries in Preservation Program (VIP). In November of that year the city was notified of the THCÕs selection of Eastland as one of three VIP communities for 2010. Following monthly meetings/workshops beginning in January 2010, THC officials formally presented the City with a VIP Action Plan at a September reception in the lobby of the historic Connellee Hotel. 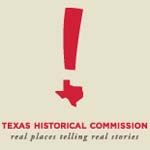 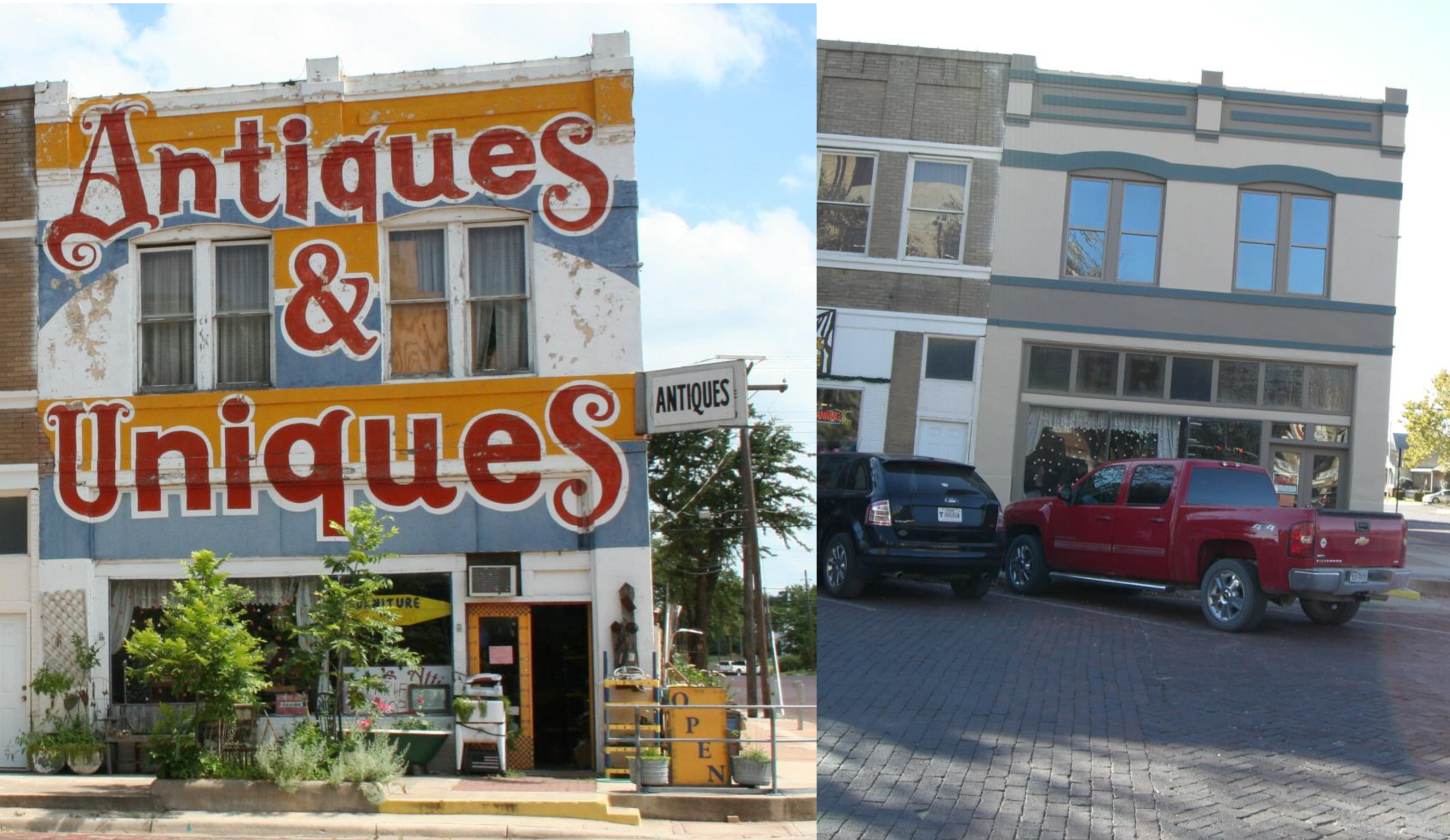