In the beginning the citizens of Eastland used hand dug wells including a public well on the courthouse grounds, water from the North Fork of the Leon River and a small natural lake (known today as Hoffmann Lake) east of the city as their water source. In 1919 H. P. Brelsford,  and others, built a dam across the north fork of the Leon and created a small lake which was later donated to the city as a primary water source for not only Eastland but Olden and Ranger.

By the late 1940’s Lake Brelsford (aka Lake Eastland) was no longer large enough for future growth of the communities it served. The cities of Eastland and Ranger developed and built a 1,590 acre feet reservoir called Lake Leon. During an 11 inch rainstorm in 1955, the lake filled to capacity before the rock crushing facility near the dam could be removed. Several pieces of this equipment lay at the bottom the lake today. 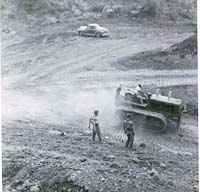 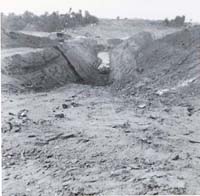 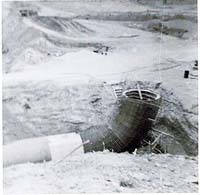 The City of Eastland is serviced by two water storage facilities including a one million gallon ground storage tank on the eastern edge of the city and a 250,000 gallon elevated storage tank on Park Hill. 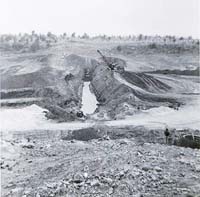 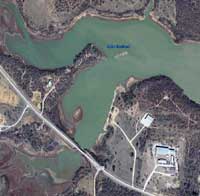 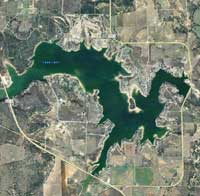